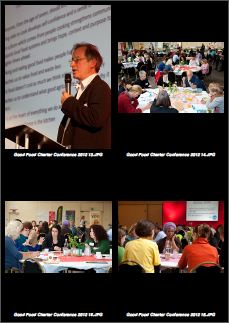 Well, the Food Policy Council has been established for a year, what has it achieved?

As Professor Kevin Morgan reported to the Food conference in June the focus has been in the following areas:

Finally, there has been a lot of work to agree a vision and a simple message that can be used as a dialogue entry point resulting in the Bristol Good Food message, food that is good for people, places and the environment. This has been developed into the Food Charter. The charter is being used to ensure the buy in of many strategic people and organisations in the city.

However the conference also identified other priority work. Prominent themes coming from speakers and workshops were:

The meeting discussed these outcomes with the expressed aim to check that everything had been captured and to agreed to review the existing work programme in the light of these new proposals.

The analysis included relevance to the Food Policy Council agenda. The reviews were provided by Joy Carey and can be obtained from Steve Marriott, details below or downloaded as a pdf here.

In July Francois Jegou from Brussels came to look at the range and intensity of work on food in Bristol as part of an EU project “Sustainable Food in Urban Communities”. During his day and half here we gave him the opportunity to meet people and to see projects across the city.

The projects/places included; St Philips Market, FareShareSW, Severn Project in Whitchurch and Keynsham, Square Food Foundation, Hartcliffe Health and Environment Action Group, St Werburgh’s City Farm Café and Feed Bristol. The visit was really valuable because it highlighted the need to network much more and the benefits of tours such as this. The visits gave an opportunity to explain the Food Policy Council vision in person and explore what that means in a practical sense. A big thanks to all the projects that welcomed us.

Don’t forget to sign the Bristol Good Charter if you have not done so, see bristolgoodfood.org. 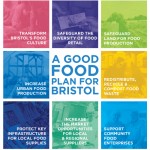 Bristol’s Good Food Action Plan 2015-2018: Overview Why do we need an action plan? The system for providing food to human communities in England operates in such a way that control rests, in effect, with ‘the market’, whose legally enshrined… 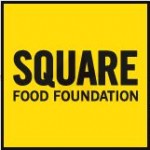 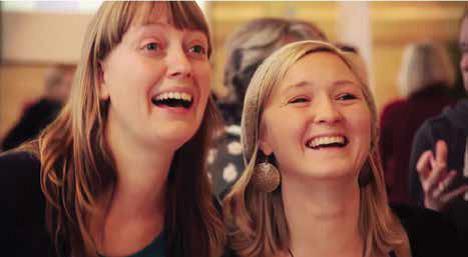 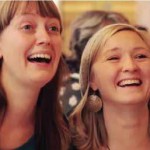